Veterans Day? It should remind us of the millions of patriots who are willing to defend against the disorder and chaos of global affairs. At last week’s Veterans Day commemoration at FIU, we were reminded that many of our veterans throughout our country’s history made the ultimate sacrifice of their lives to ensure that we could live in freedom. 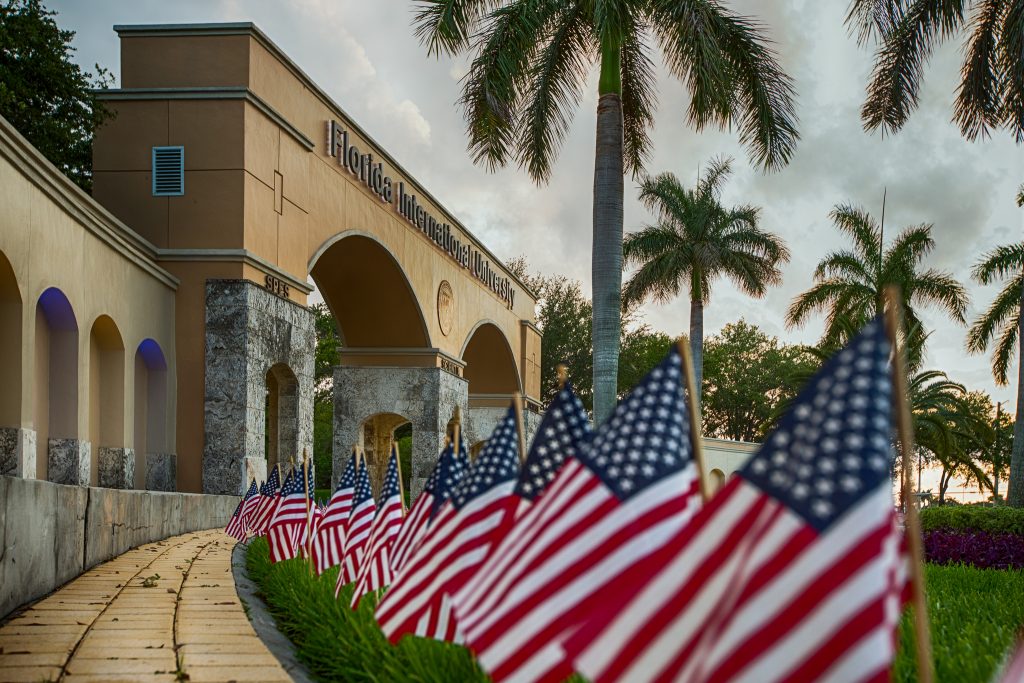 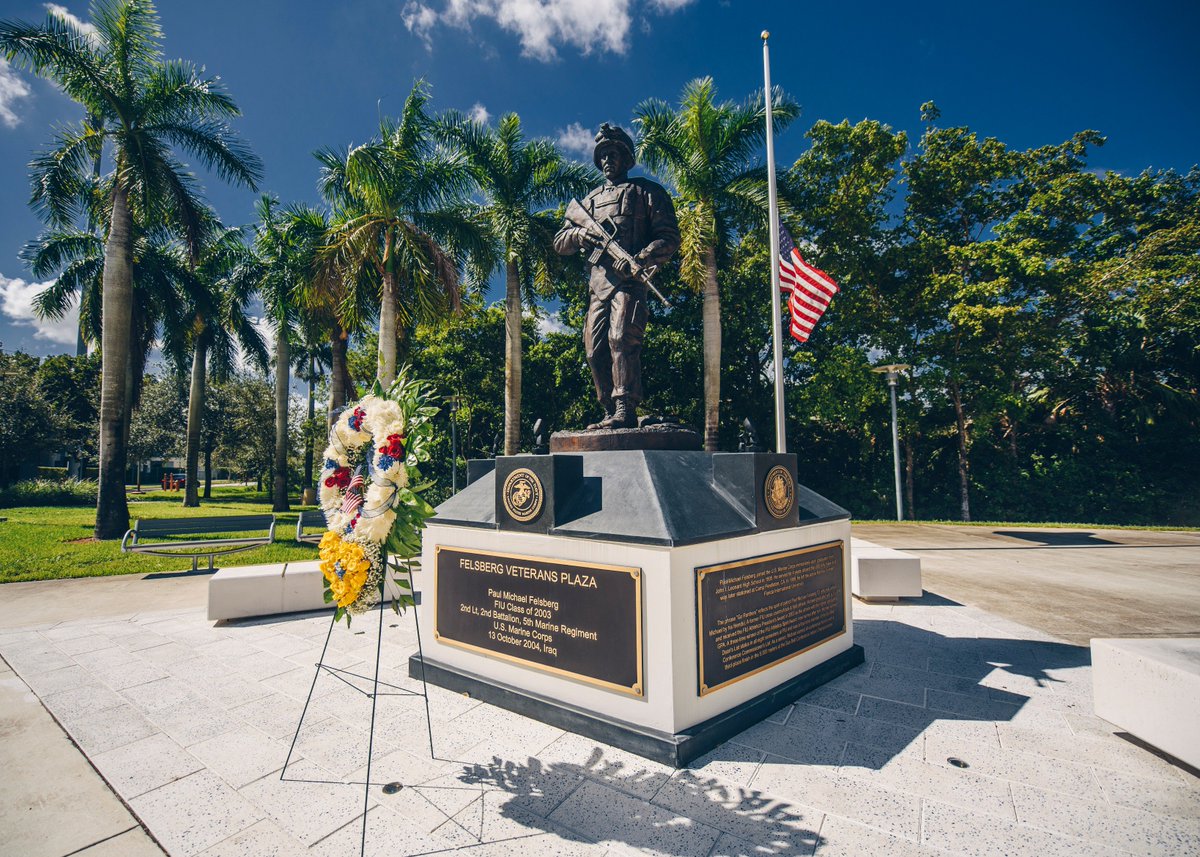 Felsberg Veterans Plaza at MMC honors Michael Felsberg ’03, an accomplished FIU student-athlete and second lieutenant in the United States Marine Corps who tragically died during a rocket-propelled attack in the second Gulf War in Ramadi, Iraq.

Somehow even with the sacrifice and pain of lives lost, we still find ourselves in conflict with countless nations and forces around the world. And we still depend on millions of courageous people in this country to keep us free. Many are soldiers, but there are more and more civilians engaged in peacekeeping in global flashpoints.
Mistakenly, many thought the conclusion of the Cold War at the end of the 1980s might lead to a “new global order.” What has, in fact, happened is that conflicts, large and small, among and between nations have multiplied. The shape of warfare has changed. It is not just conventional these days, but also being fought through cyberspace. It has become multidimensional, addressing not just formal, fixed and often well-trained military forces, but also extending deep into civil society, often at a very high cost.
In an era of drones and robots, many are mistakenly thinking that conflict between and among nations might move from being human-centric to machine-centric. How this might work remains to be seen. Clearly the nastiness of warfare is a constant regardless of how it occurs. Sadly, despite our most fervent hopes, human loss and the need to remember those who sacrificed will likely remain a constant, regardless of the shape and direction of the human condition and global affairs.
The changing nature of conflict has many manifestations these days. Almost gone are the “nation-building” days, when there was a deep commitment to ensuring liberal democracy and free enterprise. There is much greater interest in “light footprint interventions,” human terrain mapping and in deploying relationship specialists and other contractors who can meet locals where they are, communicate with them and establish their trust and confidence for more effective self-help on the ground.

The Spirit of America

So meet our Veterans Day speaker Zack Bazzi. A U.S. citizen of Lebanese descent now working in a conflict zone in Iraq, Zack is one of those talented civilians who understands the art of relationship building. Zack is regional director of Spirit of America for the Middle East. He visited FIU last week as keynote speaker during FIU’s Veterans Day Breakfast. Bazzi served in the U.S. Army and Army National Guard from 1997 to 2008, completing four overseas deployments to Bosnia, Kosovo, Iraq and Afghanistan. Then, between 2011 and 2013, he worked overseas in Afghanistan assisting logistics for an airlift company supporting military operations, and then as a consultant for an Iraq-based development firm. He’s also the co-founder of TentEd, an initiative supporting the education of children displaced by conflict in the Kurdistan Region of Iraq. 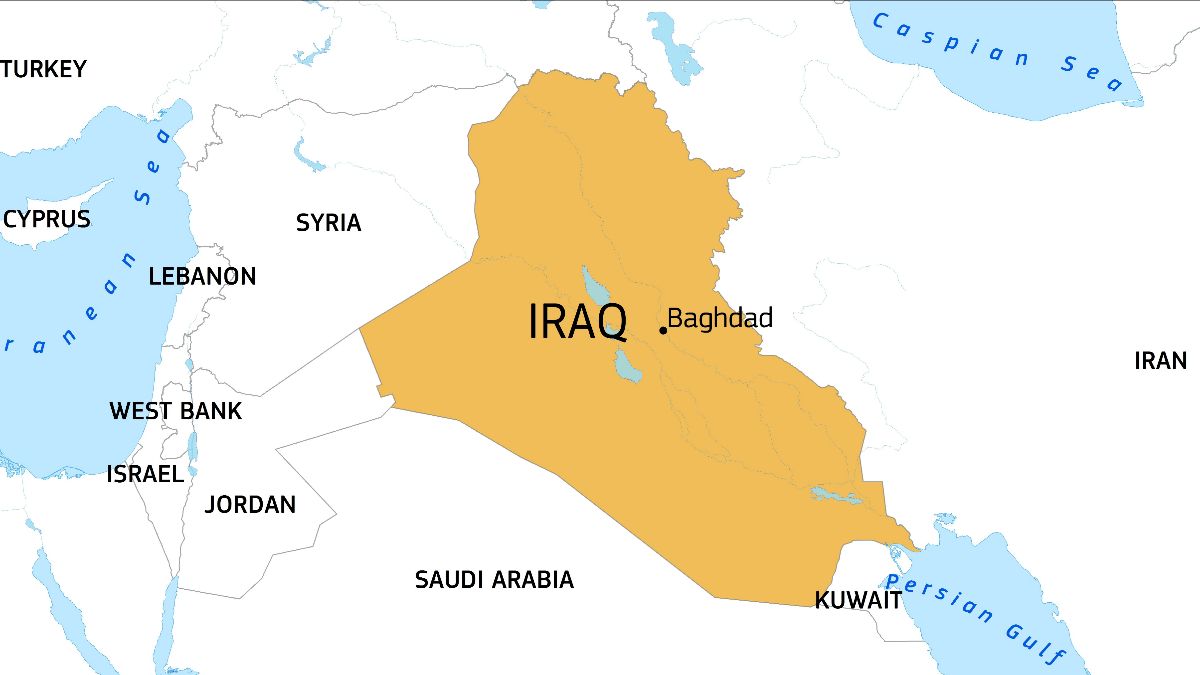 Bazzi’s exposure to the Middle East, as well as the many relationships fostered throughout his years working in the field, give him a unique perspective on what it takes to succeed in the rough and tumble conflicts that characterize global affairs these days.
In fact, he has a three-point perspective: First, he believes that local issues are now global issues. A security incident in the Persian Gulf, for example, could have an impact on the retirement plans of a couple in Wisconsin.

“We live in a world where things that happen at a neighborhood level, can boomerang and have global repercussions,” highlighting the worldwide Twitter activity about the 2014 shooting of an unarmed black teenager in Ferguson, Missouri.

“That is unprecedented, and those who don’t understand how interconnected and complex our world is will be at a huge disadvantage,” he said. 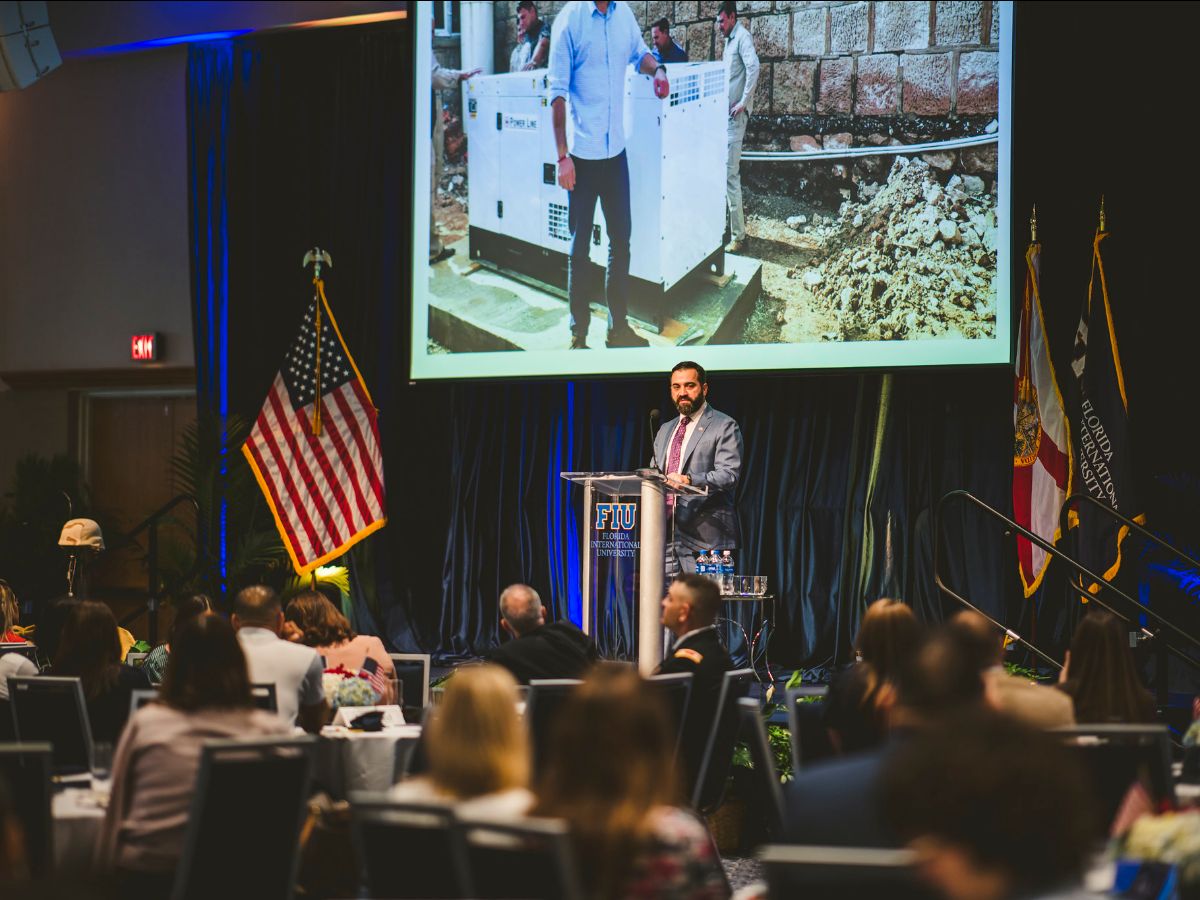 On the topic of interconnectedness, Bazzi says that globalization has changed the way countries and cultures relate to each other. The prevalence of technology, driven by globalization, is bringing once distant people and countries together in unprecedented ways.

As a result, Bazzi believes cultural competency is more important than ever.

He illustrated this with some irony and humor: He and a colleague were meeting a foreign general in the Middle East to discuss some pending business, and the general offered the pair some chocolate croissants. Bazzi accepted, but his colleague declined. Some time later, in yet another gesture of hospitality, the general offered them two more chocolate croissants. Bazzi ate his second pastry. His colleague once again declined to the growing amusement of Bazzi and presumably their host. This happened a couple more times until finally after the meeting, Bazzi asked his co-worker if there was something wrong. His colleague simply said, “I’m on a low-carb diet.”

Bazzi joked that a “low-carb diet” may not be the best idea if you’re planning to build lasting relationships in the Middle East. But on a more serious note, he said that it’s important to be empathetic to the cultural values and norms of the region and the people you meet.

“When you are in someone else’s country and culture, you have to adapt while maintaining your own values,” he added.

Bazzi’s work reflects a new direction in U.S. foreign policy—the role of civil society, part of a “whole of nation” approach to advancing U.S. policy and the work of service members and diplomats in difficult and dangerous foreign assignments. Spirit of America is the only 501(c)(3) nonprofit working alongside U.S. service members and diplomats to facilitate U.S. policy objectives. With 1,100 projects in 76 countries, Spirit of America’s mission is to support the safety and success of Americans serving abroad and the local people and partners they seek to help.

When U.S. personnel see a need that the U.S. government cannot meet, Spirit of America steps in to provide solutions. From ceremonial swords used to seal peace agreements with tribal leaders, to winter boots and landmine detectors for military partners and civilians, to dirt bikes for veterinarians and a gift of musical instruments given to a village stripped of its music by extremists, the support provided by Spirit of America addresses challenges that could otherwise not be addressed quickly through traditional channels.

The organization, funded exclusively by private donations from foundations, citizens and corporations across the U.S., is staffed by veterans who have served in some of the toughest conflict zones in the world, applying private-sector speed and innovation to solve American security challenges. Spirit of America workers, relying on the informed judgement of U.S. troops, officers and diplomats in the field, strive to create trusted relationships between troops, diplomats and the local communities in which they work, building security and saving both American and local lives.

Given his global perspective, Bazzi shared some advice for students considering his line of work. He said that academic and intellectual development are important.

“You have to at some point sit down in front of a book and figure out what’s going on out there,” he said.
Equally important, however, is doing.